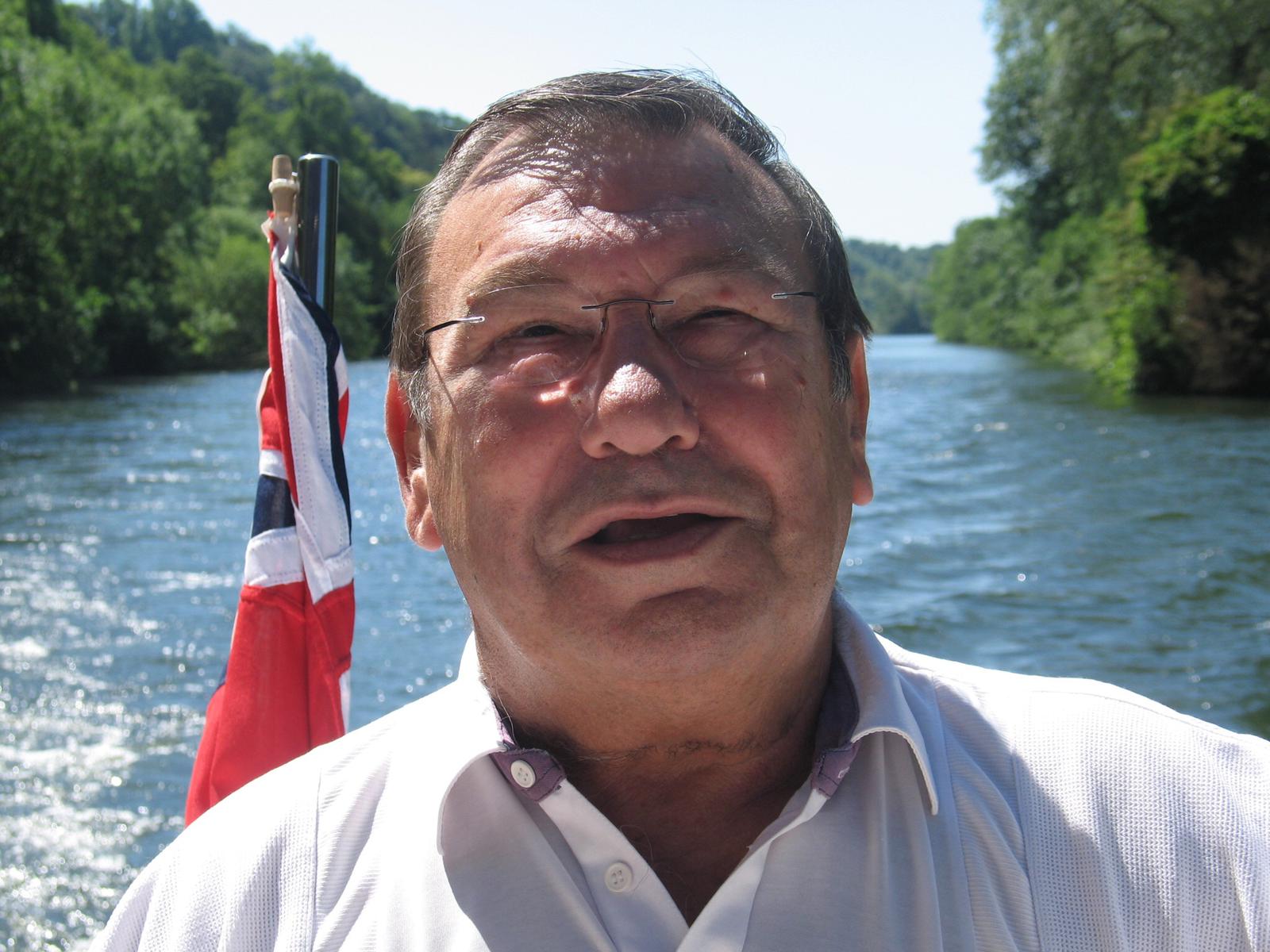 As we celebrate our 50th anniversary year, we’re looking back on a time when we started life taking headlines rather than making them.

ELB Partners, now the only London logistics business to scoop the prestigious FORS (Fleet Operators Recognition Scheme) Gold award in six successive years, was established by George Eason in 1970 for the distribution of international newspapers from all over the world in the UK.

It was his relationship with Alain Lecour, the circulation director for the International Herald Tribune,  that led to the formation of ELB Partners – an agreement that was not sealed with a lengthy legal contract, but based on a gentleman’s handshake.

Initially, the three founding partners of ELB – Eason, Law and Butler – were employed by WH Smith for a third party distributor when Lecour, who is now retired and living in rural France, made his approach.

Sealed with a handshake

“There was something about George Eason that gave me a sense of trust,” he said.

“I took them to lunch and asked what they thought about taking over the whole of the IHT distribution operation – and the deal was sealed with a handshake.

“George was the Father of Chapel in the Union which meant that he was good with people.

“We needed to increase our circulation and I thought we could give them a chance. They didn’t let me down after we had decided to print the International Herald Tribune at Uxbridge. They did a really good job getting the printed copies to the trains and airports. In those days you could drive right up to the aeroplane on the tarmac.”

The result was the formation of ELB Partners, three directors who rapidly threw themselves into this new international challenge by renting a fleet of vehicles off the back of that first handshake, which had resulted in taking on the exclusive foreign newspaper and magazine daily delivery service for The Wall Street Journal, The International Herald Tribune and all of its associated titles.

“Trains and planes did not wait and ELB always rose to the challenge – I have never regretted that decision,” added Alain.

The business has grown steadily over the last 50 years and now employs around 60 staff at its sites in Wimbledon and Purfleet, Essex.

ELB Partners was one of the first businesses to join the fledgling Pallet-Track network in September 2004, a move that has helped facilitate year-on-year growth.

In 2018 George Eason passed away and son Peter took over the 100 per cent ownership of the business the following year, after brother Stephen’s retirement.

Peter said: “ELB owes a lot to that initial handshake and the work my father and his earlier partners put into the business over many years.  That work helped build the strong reputation that stands to this day as we celebrate our 50th anniversary.”