Change of ownership for ELB Partners 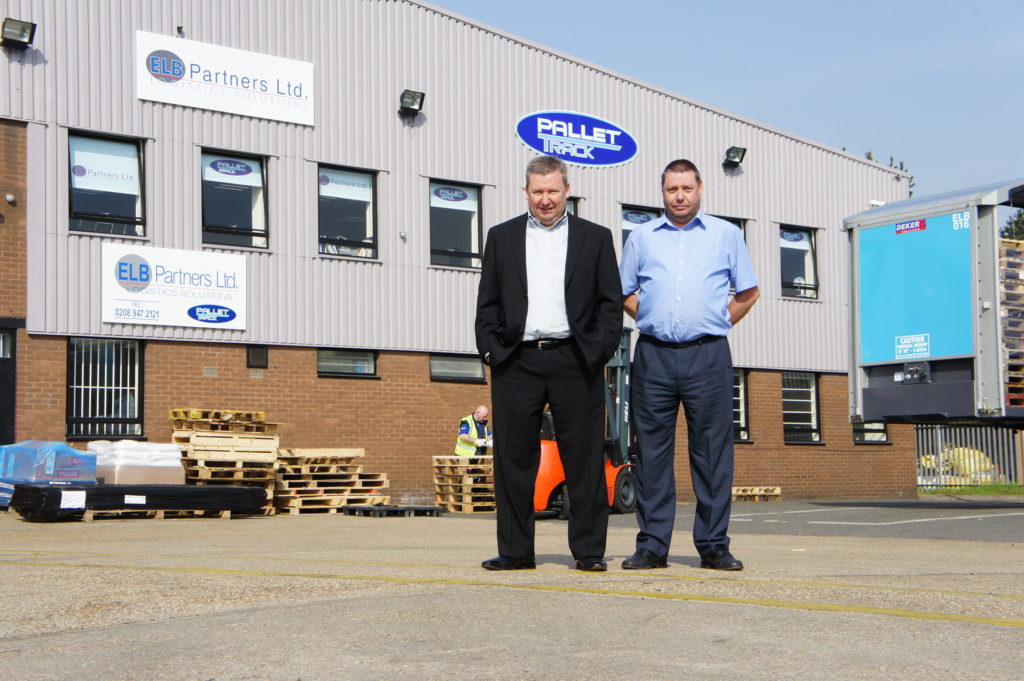 We are marking a change in our ownership following the retirement of one of our directors.

Stephen Eason retires from ELB Partners, the company he has owned with brother Peter since 1985, on October 31.

Peter, our managing director, is buying 57-year-old Stephen’s shares and will take full control of the Wimbledon-based company from November.

It brings to an end nearly 35 years of co-ownership for Peter and Stephen, who bought ELB from their father, George Eason, in 1985.

We were first established in 1970 as a three-person partnership and have grown steadily ever since, now employing around 60 staff at our sites in Wimbledon and Purfleet, Essex.

Stephen and Peter took the decision to join the fledgling Pallet-Track network in September 2004, achieving year-on-year growth ever since.

Stephen said: “After nearly 40 years running ELB with Peter, which has seen continued growth and many successes, I’ve decided it’s the right time to take a step back.

“I know the company is in safe hands and I’m now looking forward to spending more time on my boat.”

Peter, who took over the day-to-day running of the firm in 2000, said: “It will be the end of an era. Stephen’s knowledge of planning is second to none and more recently, he’s diversified into compliance with the FORS and health and safety elements of the business.

“He will definitely be missed but it will be very much business as usual for our customers as we look forward to our 50th anniversary in 2020.”

We were established as a newspaper distributor and under the ownership of Peter and Stephen, it was the exclusive foreign newspaper and magazine daily delivery service for The Wall Street Journal, The International Herald Tribune and all of its associated titles.